New Jersey Legal Industry Providers is a member-based professional association consisting of businesses that provide a wide array of products and services to the legal community.

Upcoming Events in the Legal Community
There are no upcoming events at this time. 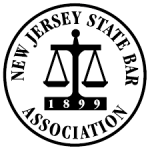 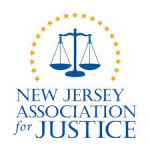 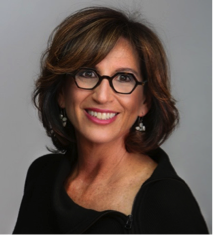 Why Tortoise? Our philosophy closely aligns with the version of Aesop’s Fables that focuses on perseverance and ingenuity. The term “slow and steady” applies not only to the tortoise that beat the hare but also to the practice of creating a new mindset. It is a deliberate process of creating an emotionally intelligent leader.

The Tortoise Institute offers several services that teach practices that are steeped in self-awareness and resiliency including: 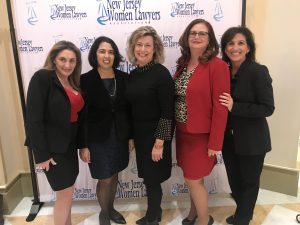 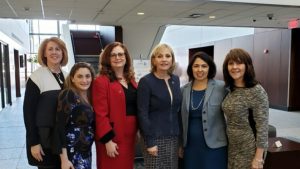 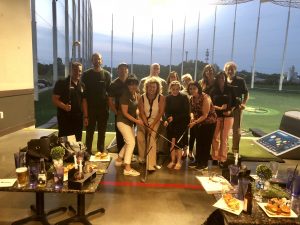 NJLIP hosted a networking event at Top Golf in Edison. Good times, food and drinks – and lots of golf – for everyone!

Want more information? Get in touch with us.